On September 28, two more Médecins Sans Frontières-supported hospitals were seriously damaged by bombing and went out of service. The attack came just hours before the UN Security Council met to discuss the implementation of Resolution 2286 on the protection of medical facilities. According to the Directorate of Health in east Aleppo, from 21-26 September, those hospitals still functional in Aleppo reported receiving more than 822 wounded - including 221 children. More than 278 dead bodies were received, of which at least 96 were children. The massive number of wounded is rapidly depleting stocks in all hospitals.

Médecins Sans Frontières has today released a new report on the attack on Al Quds hospital in April, detailing the brutal effects of the attacks on hospitals for both staff and on access to health services. 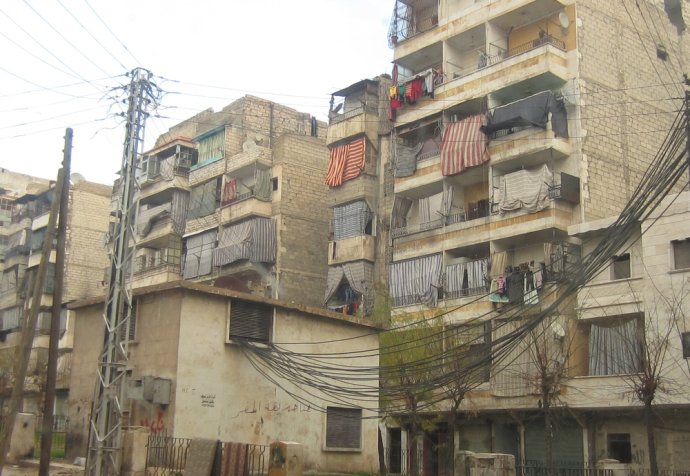