Each victim has a story

Penluther Mundida, a Nurse Counsellor within Médecins Sans Frontières’ project in Mbare, Zimbabwe, reminds us it is easy to forget the individual stories when sexual violence seems so ubiquitous.

“Reading the newspapers in Zimbabwe, there is often a headline that refers to sexual violence. Recent headlines include:-

Behind each of these headlines there is an individual, a woman, a child whose life has been changed by the act of violence. From the above, it is clear that no one is immune from sexual violence. The impact of rape and sexual violence includes unwanted pregnancy, psychological trauma, physical injuries and sexually transmitted infections such as HIV, a very concrete risk in a country where 14 % of adults are HIV positive. Some of these victims are subjected to both sexual and physical violence. Some girls are forced to marry the perpetrators, which also complicates the rest of their lives. Most perpetrators are people known to the victim, which makes it very difficult to trust anyone. Each victim has a story.

Most people do not feel comfortable to talk about rape but silence is a killer.  Let’s speak with one voice and support victims of all forms of violence.” 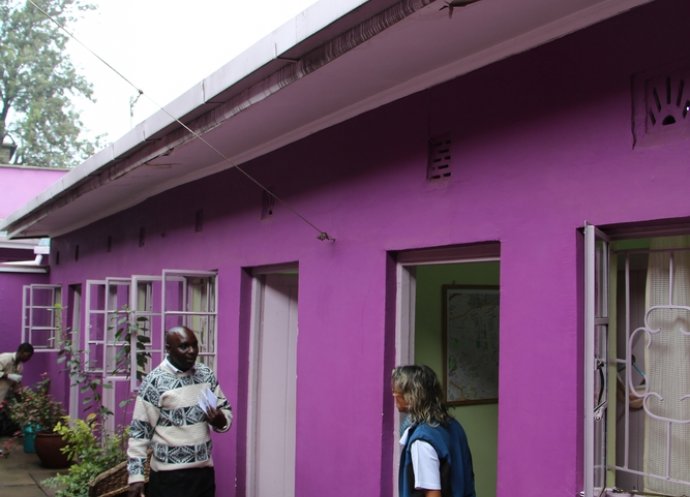 "The trauma is intense" 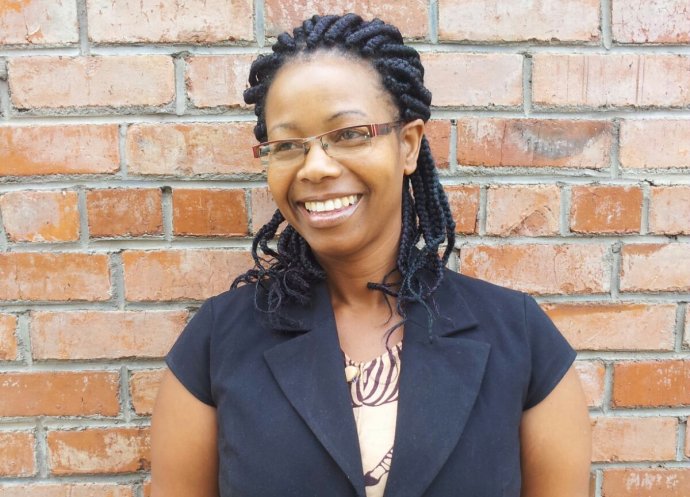 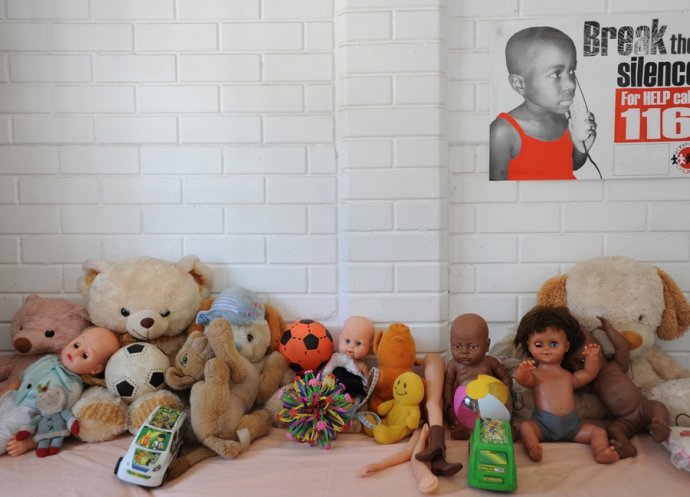 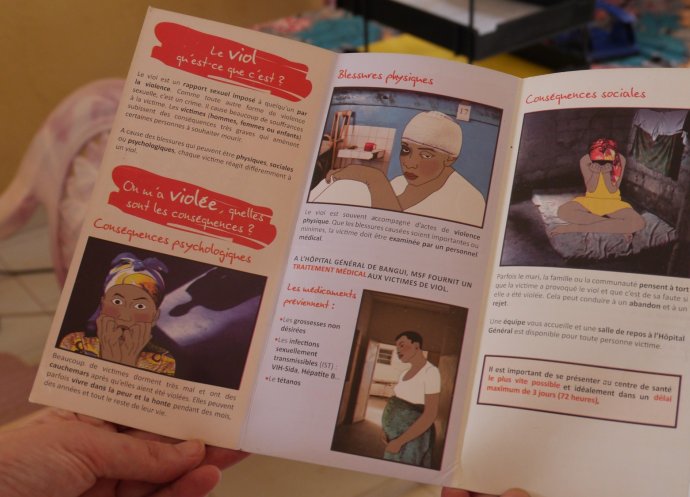