"My mother did not believe me"

Seventeen-year-old schoolgirl Wangai* suffered a prolonged sexual assault in her neighbourhood. She was cared for at Médecins Sans Frontières’ clinic in Mathare, Nairobi.

Trigger Warning: this story contains information about sexual assault and/or violence which may be triggering to survivors.

“I was going to school when I met with some boys.  They are my neighbours though not very close ones. When they asked me to stop, I did. It never occurred to me they would harm me as they are my neighbors. They asked me to accompany them. I declined. They pulled me and took me with them. They locked me at their house for two days. I was left with one of the boys who forced me to sleep with him, I refused. He raped me.

Before the incident, I had told my mum there were boys who were following me but my mother did not believe me. So when I disappeared my mum came looking for me at this boy´s home. His mother did not know his whereabouts but told my mum to go to his house.  This is where my mum found me.

It was very painful because I was still a virgin. I felt bad and even telling my mum was very difficult to explain to her what the boy had done to me. She came to find out once we visited the clinic. After the incident happened, we called Médecins Sans Frontières who came and picked me up.

We went to the police to report the incident and I have continued coming here for treatment and follow up. It was confirmed that I was only pregnant and had no other diseases. Although an original search could not find the boy, he was later found and arrested, but released.

When I was told I was pregnant, it never crossed my mind to get an abortion or have it adopted,  I decided to stay with the baby. I decided to keep the child because I felt difficult to lose the child even though it was conceived with someone unknown to me. And at times I feel bad because I wonder what I will tell the child if he asks me about his father whereabouts.

I had wanted to be an artist.”

* The victim’s name has been changed to protect her privacy. 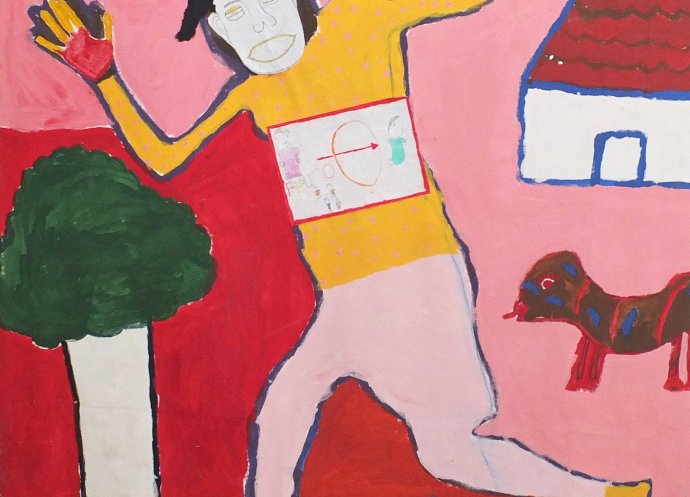 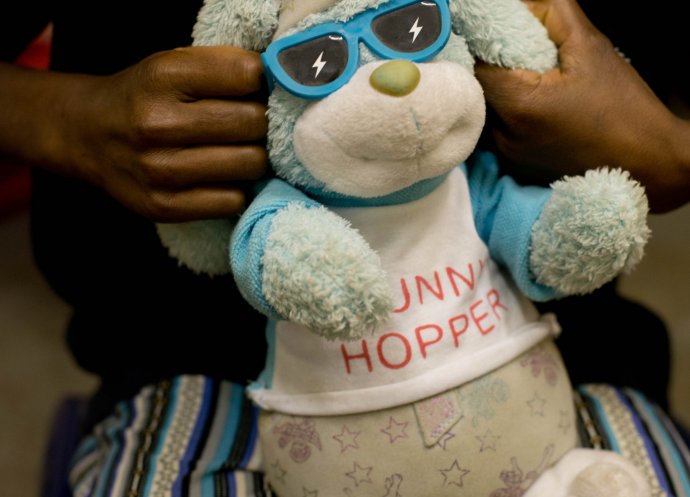