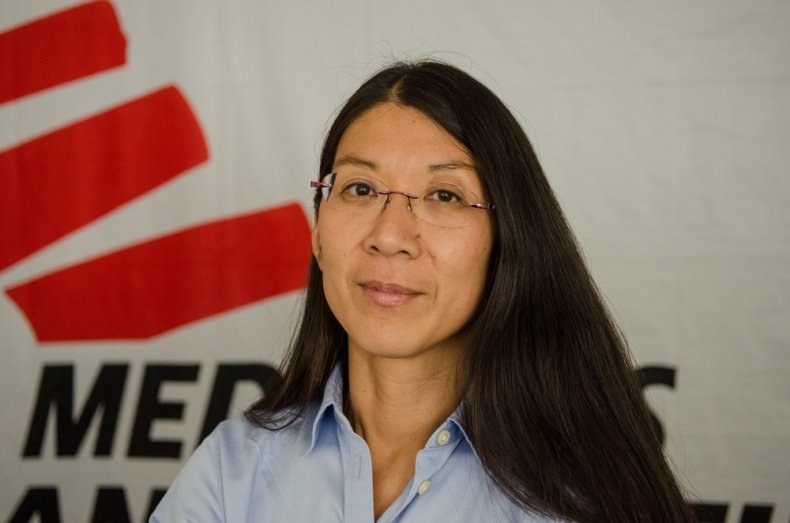 Dr Joanne Liu has been the International President of Médecins Sans Frontières/Doctors Without Borders (MSF) since 1 October, 2013.

Her time with MSF started in 1996, when she worked with Malian refugees in Mauritania. Since then, she has provided support after the tsunami in Indonesia, assisted people affected by the earthquake and cholera epidemic in Haiti, and worked with Somali refugees in Kenya.

She also helped develop one of the first programmes offering comprehensive medical care for survivors of sexual violence in Republic of Congo.

She has worked in many conflict zones, including in Palestine, Central African Republic and Sudan’s Darfur region.

Born in Quebec City, Canada, Dr Liu decided to become a paediatrician at an early age.

She trained at McGill University School of Medicine, specialising in paediatrics at Montreal’s Sainte-Justine hospital.

She has a fellowship in paediatric emergency medicine from New York University School of Medicine, and an International Master's in Health Leadership from McGill University.

She is an associate professor at the Université de Montréal and has also taught at Fudan University in Shanghai.

Dr Liu helped create the telemedicine project, which connects MSF physicians in 150 remote sites with a pool of more than 300 medical specialists across the globe.

In 2013, Dr Liu received the Royal College of Physicians and Surgeons of Canada’s Teasdale-Corti Humanitarian Award.

Past International Presidents of MSF 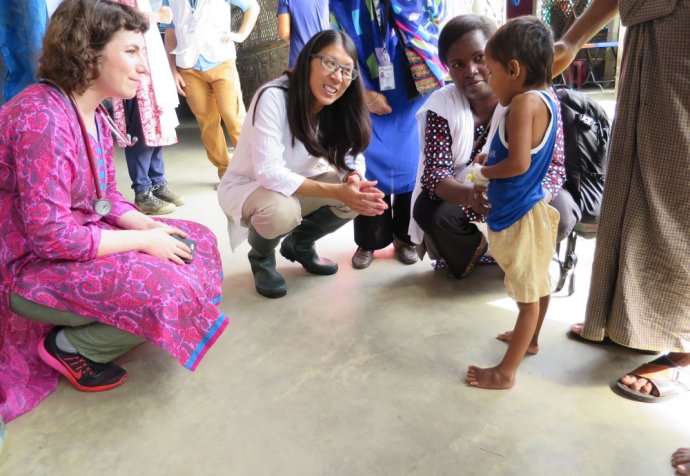 Bangladesh: “People are in survival mode”

Libya: "The incarnation of human cruelty at its extreme" DRC, Kasai: “Even the birds had stopped singing”

17 Aug 2017
Democratic Republic of the Congo 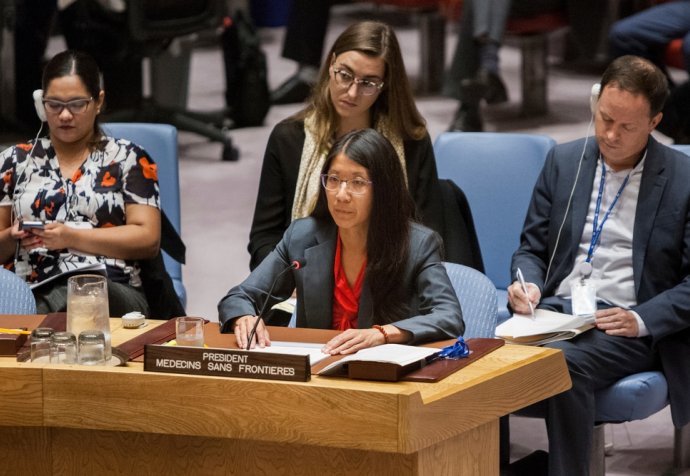 MSF President to UN Security Council: "This failure reflects a lack of political will" 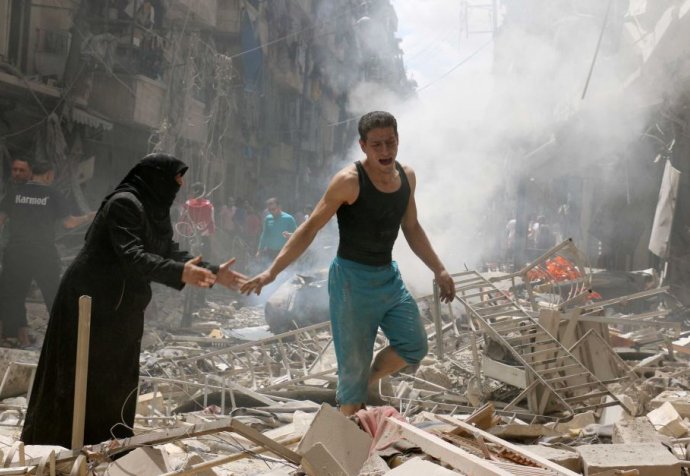 The airstrike on an Aleppo hospital is a wake-up call for the UN. It must act now

Syrians Are Buried Beneath Bombs 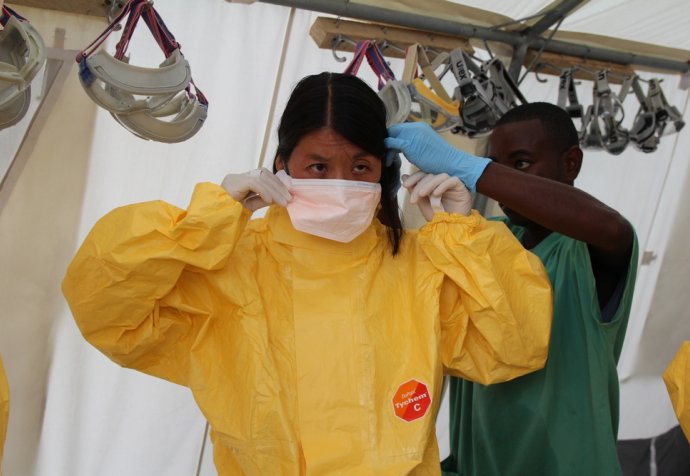 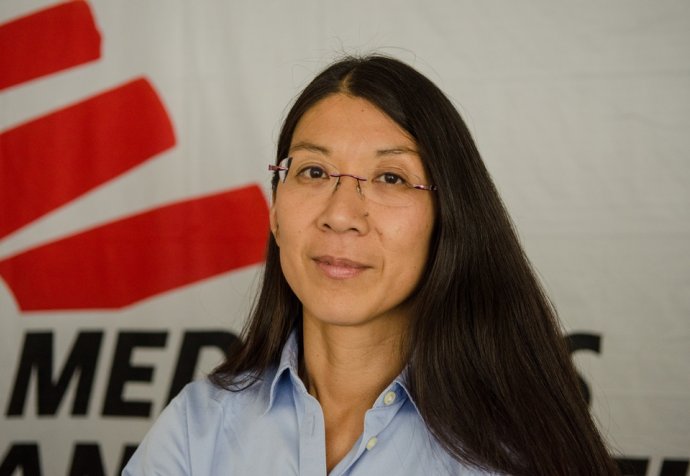 On Ebola and WHO reform 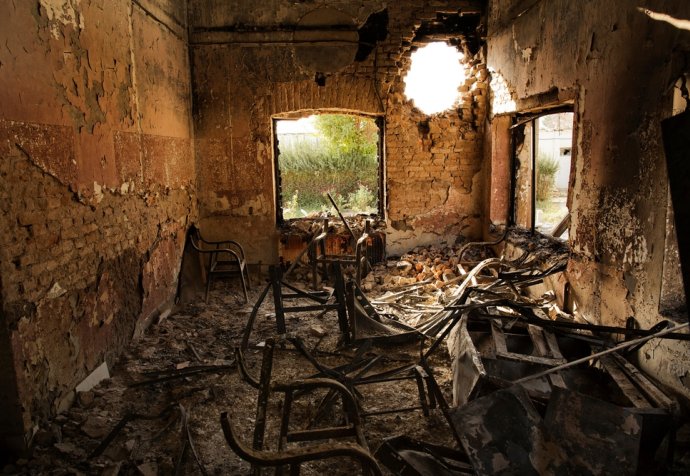