Katrina was re-elected to the MSFA Board by the Association and elected as President by the Board in 2021. Her appointment builds on significant experience as a Board member having performed the role of Vice President from 2013 to 2019.

Katrina is a founding Trustee to the MSF New Zealand Charitable Trust and a founding member of the Auckland MSF support network group.She began her work with Médecins Sans Frontières in 2002 and has been an MSF Association member since that time. She and has worked in the field in Afghanistan,Nepal, Yemen, Haiti and Sierra Leone as a nurse, midwife, hospital manager and field coordinator. From 2006 to 2009 Katrina worked in the Human Resources department of Médecins Sans Frontières Australia.

Since returning from Australia back to New Zealand, Katrina has worked in Midwifery care, Refugee Health, Public Health, Cultural Competency and recently as the Returning Officer for the Northland Electorate for the 2020 General Election. Katrina currently lives in rural Northland, New Zealand with her husband managing their Avocado Orchard. 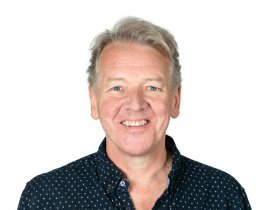 Dwin (formally Edwin) Tucker was one of the founding Médecins Sans Frontières Australia Board members as Treasurer from 1996-1998. More recently, he returned to the Board, being re-elected in May 2021 by the association and elected as Vice-President by the Board. For MSFA, he has been Treasurer for eight years, a Chair of the Finance, Audit and Risk, and Branding and Resources Committees, a member of the Remuneration Committee and a representative to both the Operating Centre, Geneva Congress and Operating Centre, Paris Group Committee. Dwin has undertaken field audits in Thailand and Laos and facilitated a Field Association Debate in Nigeria in 2019.

Outside of MSF, Dwin has been a CEO of seven companies (from small-medium to large) and has been a director of public, private and not-for-profit boards. He has a depth of experience in leadership, strategy, finance, technology and marketing and has advised numerous companies and leadership teams as a consultant and mentor.

He holds a Bachelor of Science and a Bachelor of Commerce from the University of Melbourne and a Masters in Business from UTS and is a member of the Australian Institute of Company Directors. Dwin is based in Sydney and amongst other involvements, chairs/owns Clearasound, a leader in technologies and services for the deaf and hearing-impaired community in Australia. 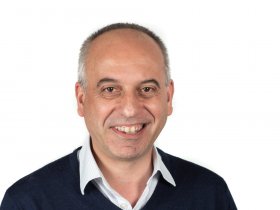 Dr Meguerditch (Mégo) Terzian is currently the President of Médecins Sans Frontières France.  He was appointed to the Médecins Sans Frontières Australia Board in March 2017 as its MSF France representative.  Mégo is a French citizen of Armenian origin. He is a paediatrician by training and worked in the paediatric emergency unit in Yerevan, Armenia.
Mégo joined MSF as a national staff member in 1994 and his first mission as an international staff member was in 1999, in Siera Leone. He has worked in multiple field contexts, as a physician in the field in Sierra Leone, Afghanistan, Iran and the Democratic Republic of Congo and then as a mobile coordinator in Liberia, Ivory Coast, DRC. Mégo joined MSF’s Emergency Program unit in 2005, becoming Head of Emergency Programs from 2010-2013.  He was elected as President of MSF France in 2013 and re-elected in 2016 and 2019. Mégo lives in Paris. 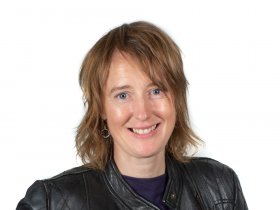 Kerry was elected to the Board in May 2019, and holds a Graduate certificate in Humanitarian Leadership. She has done field missions in Libya and Nigeria with MSF and has also worked for the MSF Australia office in financial management roles. Kerry has worked for many locally focused NGOs within Australia including the Black Dog Institute and the Sunrise Project, as well as with Oxfam supporting programs in Timor Leste and Mount Isa. She has experience and skills in capacity building, leading teams, implementing change, initiating strategic processes, operational planning, and governance. Kerry is currently Director of Finance and Operations, and Company Director at The Nature Conservancy Limited. 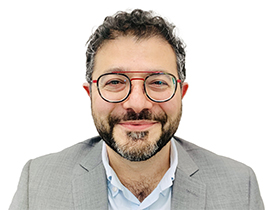 Mohamad-Ali (Ali) is an Infectious Diseases physician who started with MSF in 2008 and first joined the Association in 2009. His 10 field placements have seen him work as an MD, Project Medical Referent and most recently as Project Coordinator in Yemen last year. In addition to a strong academic background in teaching and research, Ali brings governance experience through several professional roles in healthcare settings. Ali is multilingual and has lived and worked in South East Asia and the UK. Ali is currently an Infectious Diseases physician in Launceston General Hospital and honorary senior clinical lecturer at the University of Tasmania. 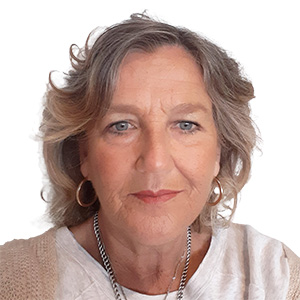 Maria Cartwright was elected to the Board in May 2021.  She is a nurse and midwife and has a Degree in Social Sciences. Her first field mission with MSF was in Ethiopia in 1996. Fifteen missions followed in both the African and Asian context, including as Head of Mission and Medical Coordinator. She also spent 3 years in the MSF Australia office as Field Human Resources Director. In the 8 years since her last mission, she has been the MSF Association Network Coordinator for Victoria. In recent years she has been volunteering with the Oro Community Development Project in PNG as Medical Team Leader.

Maria has held nursing and midwifery positions in large Australian hospitals, community-based refugee health programs and in indigenous communities. She has also had academic roles at ACU and Deakin University. 25 years of involvement with MSF at many levels has given Maria extensive knowledge of MSF’s field-based activities and challenges, human resource management and insight into the issues that most concern association members.Maria had been working in the emergency department of the Royal Women’s Hospital in Melbourne prior to her recent retirement. 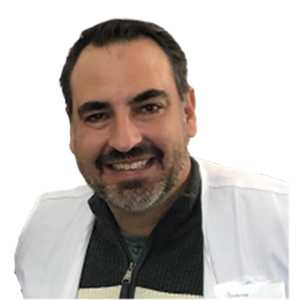 Thomas was appointed to the Board of MSF Australia in December 2021. He currently works as Clinical Lead for Amity Health, a not-for-profit organisation in Western Australia providing rural health care and outreach for indigenous communities in remote regions of WA. Thomas is a multi-lingual, orthopaedic surgeon with significant experience in general orthopaedics. Thomas has completed 5 field placements in Gaza and Haiti with MSF since 2019. 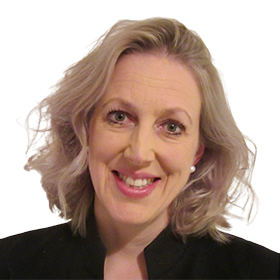 Dr Emma Campbell was elected to the MSF Australia Board in May 2022. She is currently the CEO of the ACT Council of Social Service and is the former CEO of the Federation of Ethnic Communities’ Councils of Australia (FECCA), Australia’s peak representative body advocating on behalf of Australians from culturally and linguistically diverse backgrounds. Emma has worked with MSF in Eswatini, Lebanon, Turkey and Sierra Leone during her three MSF field missions. She has a PhD from the Australian National University’s College of Asia and the Pacific where she researched and published on the Korean Peninsula including on issues relating to North Korean refugees and humanitarian and economic engagement with North Korea. Emma has diverse experience ranging across academia, the community sector, international crisis responses, business and government sectors. 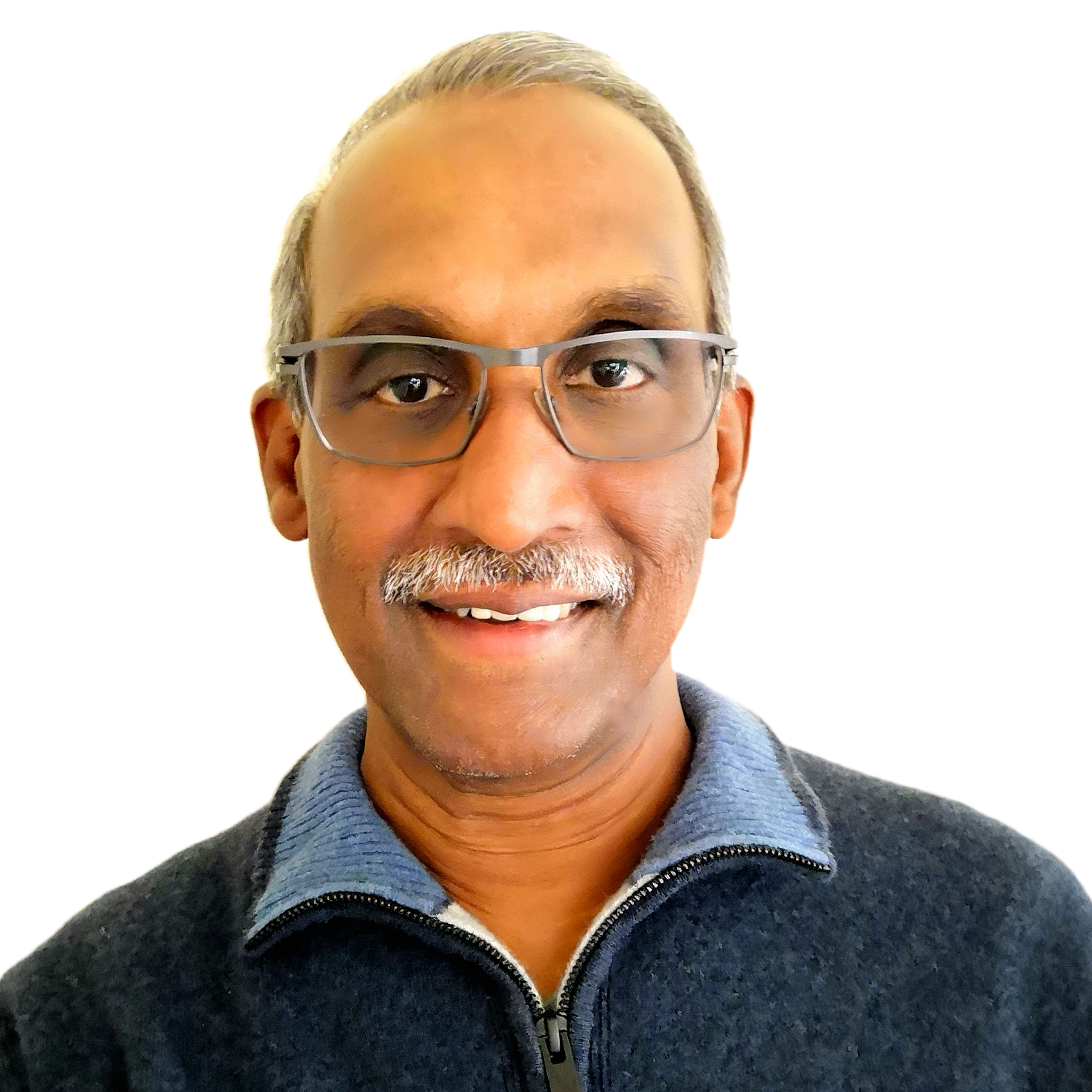 Sivapalan (Siva) Namasivayam is an Anaesthetist who joined MSF in 2011 and a year later became an Association member. He has been on 9 field missions in Yemen, Nigeria, Syria and Iraq. While his main contribution to the Board would be his experience from the field as a medical doctor and thereby an understanding of MSF’s field projects and their challenges, he also brings knowledge in health management from his work with a District Health Board in New Zealand. Siva has also participated in governance roles with a professional medical association and several health care facilities. He is multilingual and his tertiary education has included an undergraduate medical degree from India, a Masters degree in Anaesthesia from Malaysia and thereafter a Postgraduate diploma in Health Service Management from New Zealand.

Bethany was elected to the Board in May 2020. Bethany is the Principal Policy Officer | Preparedness, State Preparedness & Response Branch at the NSW Ministry of Health.  Prior to this, she was a Clinical Nurse Consultant in Disaster and an Emergency Management Clinical Nurse Specialist in Severe Burns and Reconstructive Plastic Surgery in Sydney and the Northern Territory.

Bethany joined Medécins Sans Frontiéres in 2016 and she has worked in South Sudan and Sierra Leone. She also has experience working with other organisations in the Republic of Congo, Fiji, and the Solomon Islands. Bethany has a Diploma of Tropical Nursing and is currently completing a Masters of Global Health.