Ian Berry/Magnum Photos
At the end of 2007, MSF ended its activities in Rwanda after 16 years in the country.

MSF's work had included assistance to displaced persons, war surgery, programs for unaccompanied children and street children, support to victims traumatised by the conflict, programs to improve access to health care, responding to epidemics such as malaria, cholera, and tuberculosis, and projects linked to maternal and reproductive health.

From April to July 1994, between 500,000 and one million Rwandan Tutsi were systematically exterminated by Rwandan Armed Forces (FAR in French). Over several months, more than one million Rwandans fled their country, driven out as a result of threats by the former authorities and fear of civilian massacres.

Médecins Sans Frontières (MSF) teams in Kigali, Rwanda became regular eyewitnesses to violence, murder and large-scale massacres, with staff members among the victims. MSF has since produced a detailed case study, acknowledging the complexity of the situation faced by MSF teams in Rwanda, and outlining the ultimate decision to speak out.

Find out more about Rwanda 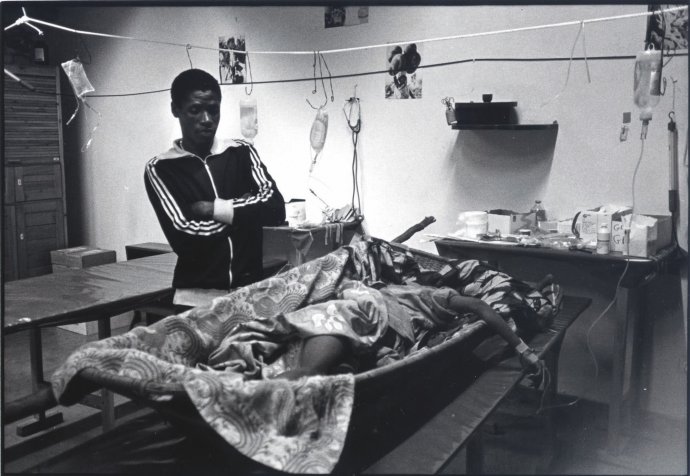 Rwandan genocide 25 years on: MSF caught in spiral of extreme violence from Rwanda to Zaire